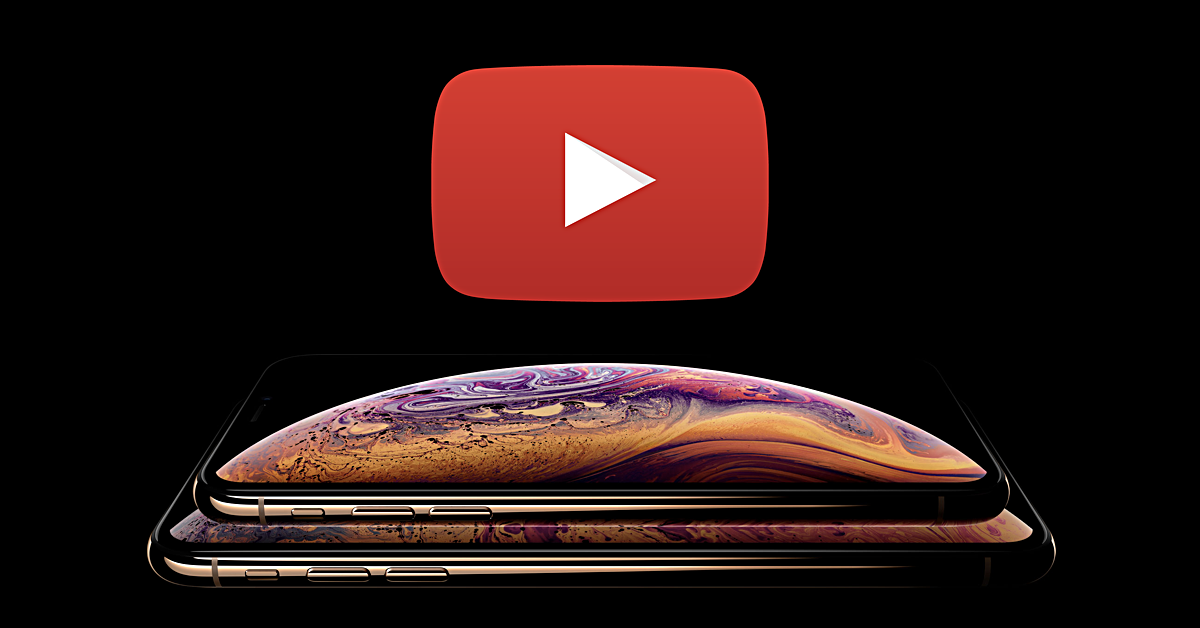 YouTube, one of the leading video streaming platforms has finally rolled out the much-awaited update for Android phones. As YouTube update brings 4K HDR videos to Android phones, the users can now watch HD videos on the platform in 4K resolution. This update was rolled out on February 18, 2021.

With the YouTube update brings 4K HDR videos to Android phones, the Android users are up for a better user experience. Moreover, users can now playback videos at 60FPS with HDR (high dynamic range) on devices with lower resolution displays.

According to the sources at Google, this is a server-side update. It means that Android users can now watch 4K videos on screens with 720p or 1080p resolution screens.

But it doesn’t mean that the video you are watching is actually running in 4K resolution, though it seems to have higher fidelity. The users have claimed that with downscaling, the videos will look much sharper.

Before the recent update, Android users only could enjoy videos at an optimum 1440p resolution on the YouTube interface. 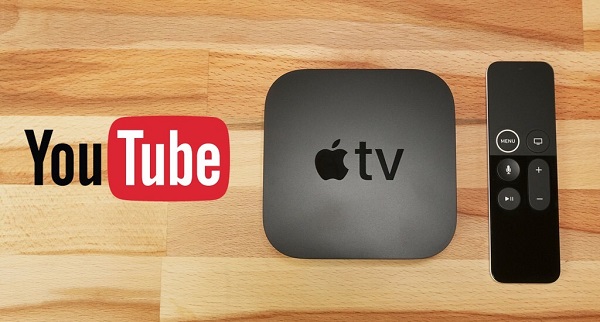 The recent update allows Android users to see an additional option – video quality – 2160p (4K) HDR. To check if your smartphone supports 4K HDR streaming, go to any video that has been recently updated in 4K resolution. Click the three-dots-menu and select Quality. You can now see 2160p (4K) HDR amongst other options.

If you have a Sony Xperia 1ii or Samsung Galaxy Note 20, you can watch YouTube 4K videos in HDR. Users who have Google Pixel devices – Pixel 4a and Pixel 5 can also stream 4K HDR YouTube videos.

The 4K resolution display gives the sharpest picture quality, four times as much as an HD display, owing to compact pixel density.

Currently, not many devices are offering 4K display features, hence not many people will be able to take advantage of the new YouTube update. 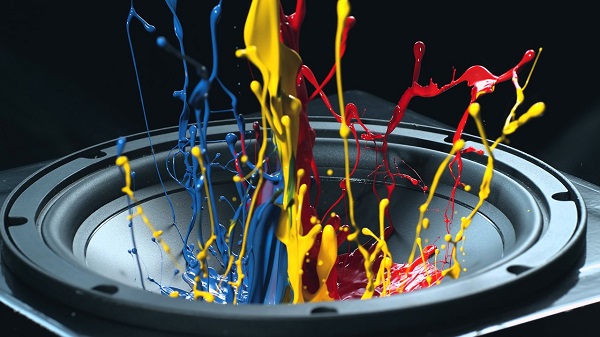 It is important to note that almost 70% of Android users access YouTube. With five billion downloads, YouTube for Android is the most popular app amongst the users. Android users spend approximately 45 minutes on average watching YouTube videos. There are one billion YouTube views on smartphones every day.

These stats are a testimony to the popularity of the YouTube Android App.

It seems that the Android users have joined the party late. The 4K HDR update was rolled out for iOS phones in 2019. Now, Android users can also enjoy watching HD YouTube videos.

The YouTube 4K HDR update for Android is yet another milestone for Google, as the competition in the smartphone segment continues to prevail.

With both counterparts now at par, it will be interesting to see who takes the lead in capitalizing on this particular feature. Will it be iOS or Android? Only time will tell.