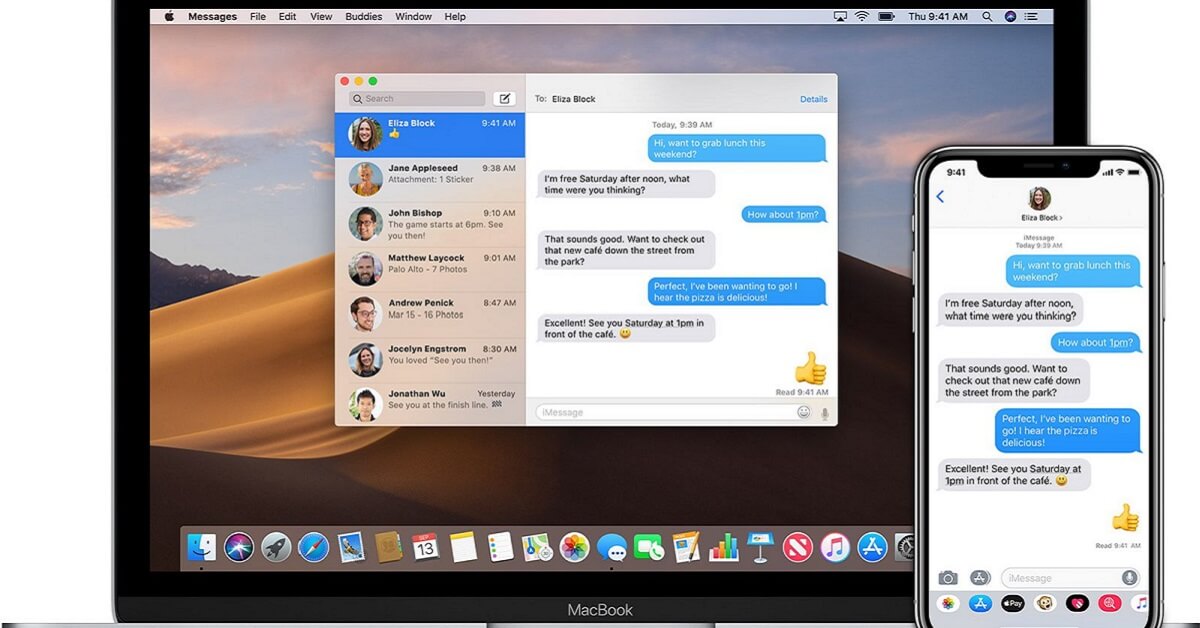 In the recent court filing, Epic Games company has unveiled the secret behind why Apple despite admitting that it would create an iMessage app for the Android users but intentionally not willing to make an effort, supposedly because it wants to tie down more people to Apple’s ecosystem.

iMessage is one of the most important reasons for Apple users to buy and stick to iPhones. Not for the reason that it works better than the other messaging apps like Signal and Telegram, but for its captivating reasons that people are compelled to use the service.

Why is Epic trying to bring the matter to the news in the first place? It all started back in August 2020, when the company found a way to detour Apple developer’s fee when purchasing a gaming giant Fortnite. Since then, a legal war began to happen and exposed the rivalry between the titans of the tech industry. Epic has been persistently fighting to expose the dangerous monopoly that Apple has become in the past years in the mobile tech arena.

The news that later grabbed the attention of the world was the court filing that revealed that Apple has decided that it will not develop the iMessage version for Android Operating Systems. That may be because if Apple does it, then the possibility of cross messaging between the two operating systems would become easier using the iMessage app. 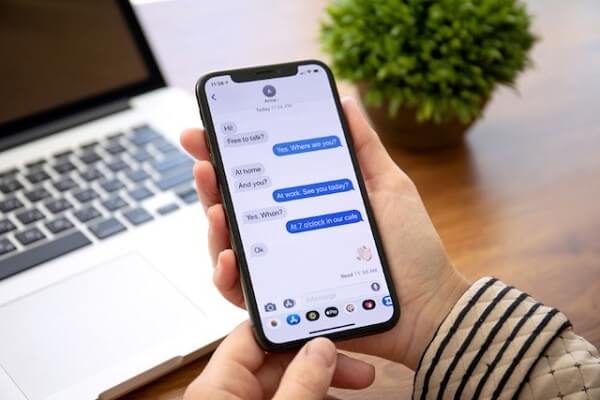 But the amendment got a strong rejection from Apple’s Senior VP Craig Federighi who oversees iOS, macOS, and iPadOS developments stating that if Apple would ever be able to create a messaging app for Android, it would simply eliminate every obstacle from iPhone families in providing their kids Android phones – stated in the court filing.

Phil Schiller, Executive in charge of Apple store upheld the statement that Apple’s SVP made and said Apple should and must not launch iMessage other than iOS. The declaration from Phil, illustrated his statement that he made back in 2016, that moving the iMessaging app to Android devices is going to hurt Apple.

Considering the legal war between Epic and Apple, we cannot see any possibility nor the reports are encouraging that iMessage would be launched for the Android version. However, the statements from the officials are making it more clear that it will not happen and the reason for this is also given.

To not let Android users feel left behind, Google has come up with the iMessage look alike app that could be experienced with RCS, but here it is safe to say that the Google attempt is admirable but the ecosystem lacks in maintaining the level Apple has created.