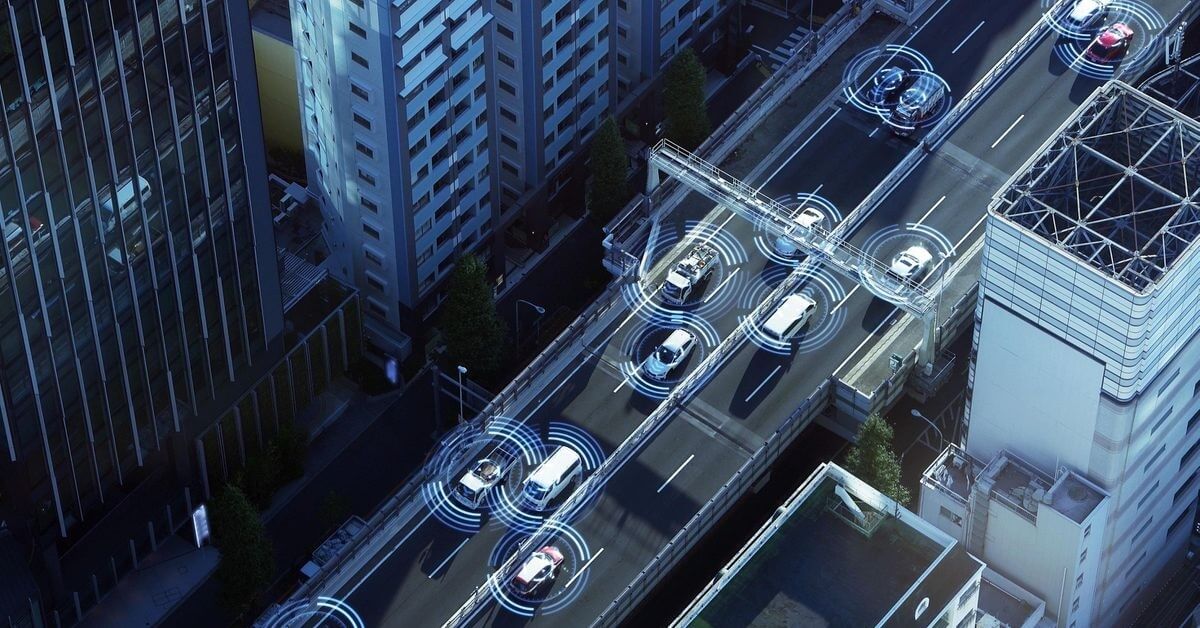 Verizon and Honda are officially collaborating to enhance the experience of driving by using 5G technology in advancing vehicle-to-infrastructure and vehicle-to-vehicle communication.

The companies are intending to use the University of Michigan’s Mcity in learning how 5G technology can be helpful in edge computing to empower communication between pedestrians, cars, and infrastructures.

The aim behind all this exercise is to provide a safer route and improve traffic transitions by avoiding collisions.

He added that while the research is in its initial age and cannot be projected as a car feature at the moment, edge computing and 5G-enabled vehicle communication have the significant probability to offer safety to everyone on the road.

Moreover, Verizon’s Senior Manager of Technology Development, Brian Peebles said that the partners have decided to test 5G-enabled cars this year primarily in four cities on the common public roads.

The project is based on the Safe Swarm AI technology project by Honda, which started in 2017. The artificial intelligence system connects the vehicle to the transponders and other vehicles through road networks. The goal of this technology is to detect the risks of collision before the driver.

Consequently, in vehicle-to-infrastructure communication, your vehicle can detect the congestion on the route and suggest alternative routes to avoid unfortunate events.

Verizon and Honda are betting on the possibility that 5G technology would be able to communicate faster among vehicles than that of an individual’s car system. Additionally, 5G technology would also be able to gather quick and accurate data from the infrastructure signals and cars and would process the data quickly. 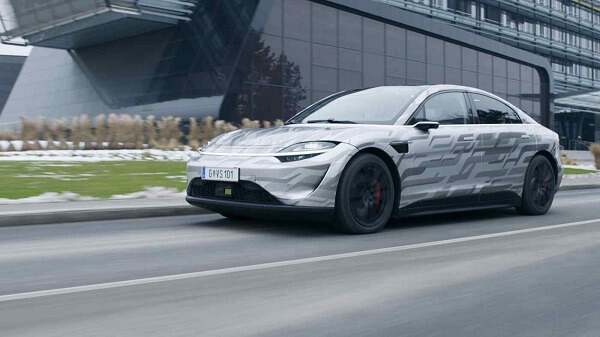 The companies tested the 5G AI system on a driver running at a red signal. Using Verizon’s vehicle-to-infrastructure software and Honda’s Swarm artificial intelligence system, the technology was able to detect the threat and in sending the visual warnings to other vehicles from the runner who intended to approach the intersection.

They also have tested the technology in various other scenarios where a car’s loud system prevented other drivers from receiving emergency alarms as well as the situation where a pedestrian was obscured by a vehicle or building.

These scenarios have been created to test the technologies when the drivers are fully engaged in other stuff. This could help in evolving the technology and in delivering the benefits of safe driving in the future to fully autonomous vehicles as well. For this, the technology is facing some unsolved issues, for the time being, the maximum benefits of 5G technology can only be used with some necessary roadway-equipped sensors.