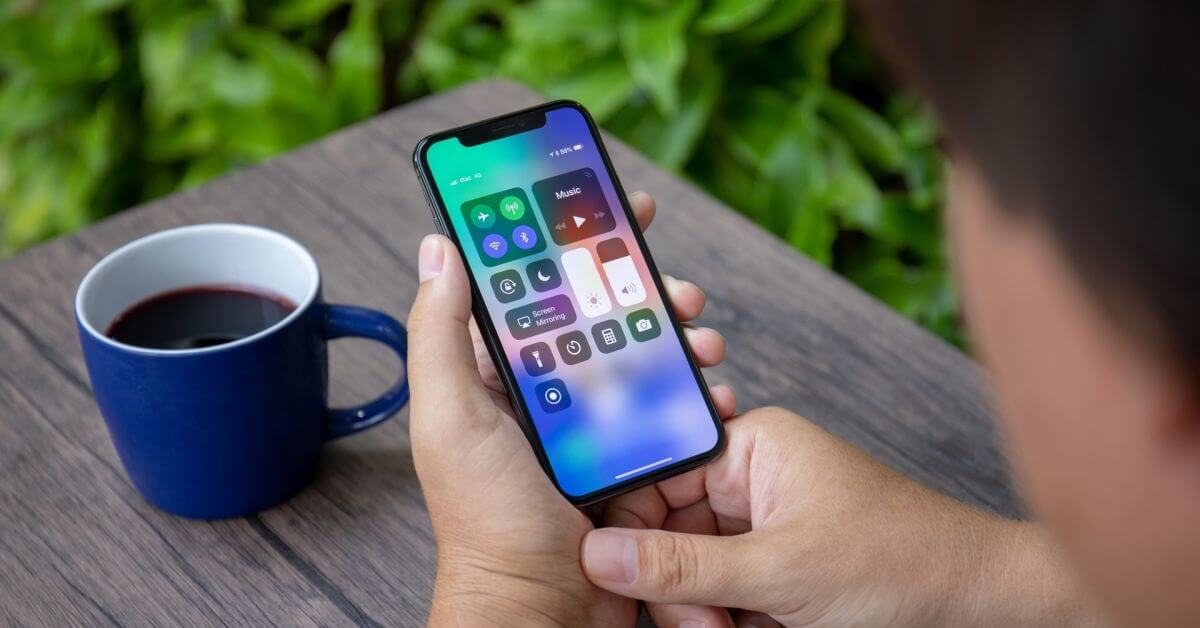 Here is some good news for iPhone users!

We all know that the Apple Worldwide Developers Conference 2021 is just around the corner. Apple is surely going to reveal relevant details about their upcoming new software. But, we already took a sneak peek at the features that might blow your brains on the 7th of June.

A little birdie has flown all the way from a French tech outlet called iPhone-Soft with an interesting report. The report suggests that the iOS 15 is going to introduce a newly designed control center for iPhones and iPads. That’s not all. The dual biometric authentication through Face ID and Touch ID will also be getting support in this update.

Moreover, the users will be able to see the new control center that will support drag and drop modifications along with a new compact aesthetic design. The design idea has been borrowed from the mac-OS. 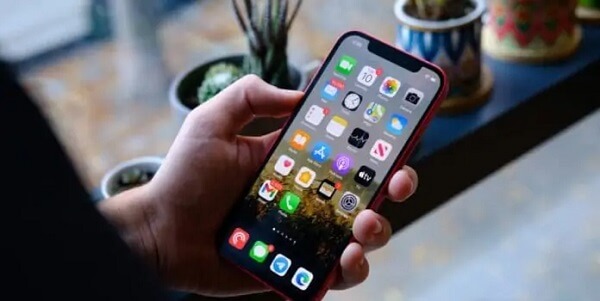 The report that we received, unfortunately, had no images of the design whatsoever but we have already seen the mac inspired design working in iPhones that were jailbroken, and to be very honest, we are expecting the design to be somewhat similar.

Also, remember the dual biometric authentication thingy that everyone was so concerned about? Well, that feature is only exclusive to the iPhone 13. For those of you wondering, dual biometric authentication is a feature that allows double identification, it means that you will need to pass a 2 stage verification to unlock some features of your iPhone.

The iPhone 13 may be the first smartphone to implement the dual authorization feature. The users will have to authenticate through Face ID and Touch ID in order to unlock their phones. It’s cool and also super safe.

Well, a lot of people want the dual authorization feature for themselves but, have you all wondered how you will get both of them? Keeping in mind the fact that there is no home button on the iPhone now. We expect that Apple is going to introduce an under-display scanner for authorization of fingerprints. A lot of android phones are already utilizing this feature, it’s about time that Apple makes its peace with it too.

Should we expect something more? Something else?

Those who are still in love with their iPhone 6S, iPhone 6S Plus, and the original iPhone SE, might not get the new software update. The company has claimed that the new update will be rolled out for the iPhone 7 and later. 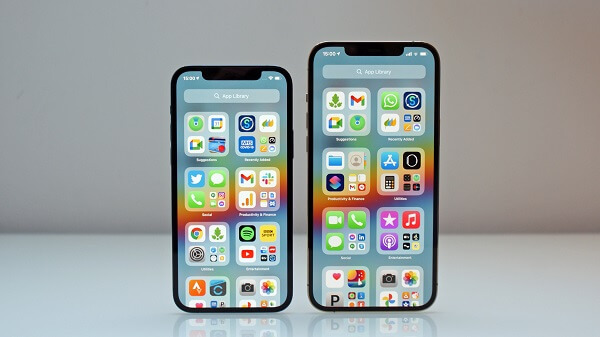 Have you all seen how Google Assist has improved in the past years? We certainly expect Apple’s Siri to get the improvement it deserves on the 7th of June too. The iOS 15 should at least upgrade the Siri in a way that it responds quicker and faster and without being dependent on the internet search results most of the time when you ask a question.

In any case, if the latest rumors of a refreshed control center and dual biometric security are accurate, it would be good news not just for current iPhones, but also for the iPhone 13.