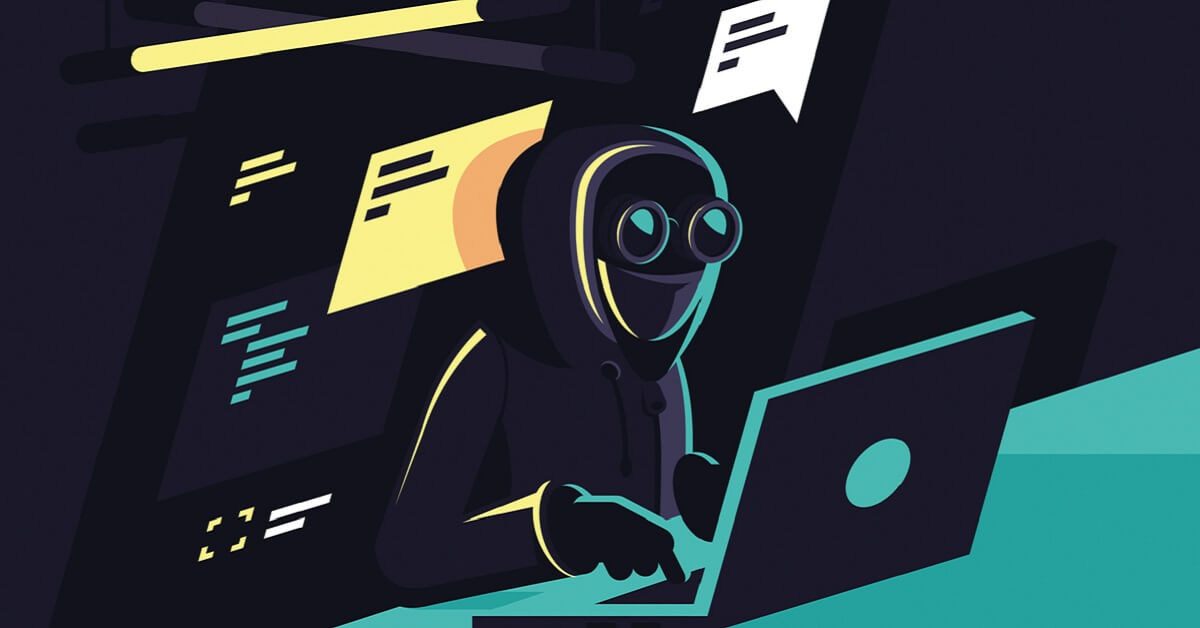 Cyber attackers behind REvil ransomware have claimed another victim. This time it’s Acer. They have demanded a record $50 million in ransom.

As reported by the Bleeping computers, the cyber-attackers proclaimed that they have breached Acer’s systems by posting bank forms and financial papers from the desktop and monitor maker. They are intentionally demanding $50,000,000 ransom which is the largest amount asked for the threat to date.

The cyber attackers have reportedly shared the documents and files that they have illegally stolen as proof of the breach. The images include bank balances, financial spreadsheets, and bank communications. 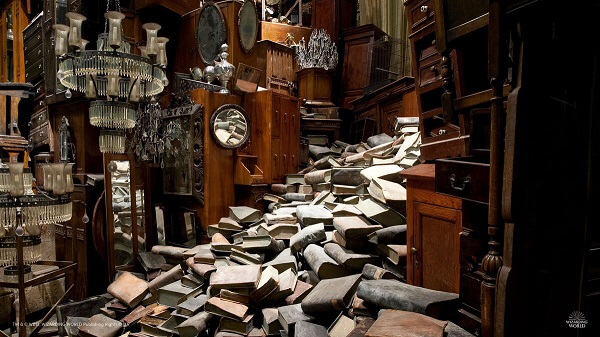 In response to the inquiries of Bleeping Computer, Acer avoided providing clearer information on whether they have been affected by REvil ransomware attack or not. The company remained mum on providing the details about the threat, instead said that they routinely monitor their IT systems and many cyber-attacks have been defended so far.

Acer spokesman claimed in a statement that recent anomalies were discovered on March 7 and prompt initiatives were taken involving security and precautionary measures.

They added that IT companies are prone to threats and on acknowledging recent misadventures, the abnormalities have been reported to the relevant data protection authorities and law enforcement organizations in many other countries as well. 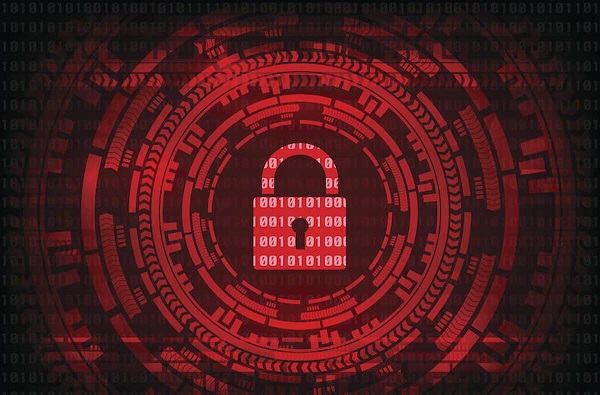 During the conversation between Acer and the cyber attackers on March 14, the Acer representative exhibited shocked reactions on the massive $50 million demand.

In the same conversation, REvil spokesperson shared the link of leaked data, which is unrevealed at the moment, making an offer of a 20% discount, if Acer confirms the payment till Wednesday. In return, REvil agreed to provide a vulnerability report, a decryptor, and stolen files.

At the point where the agreement was on fire, REvil warned Acer “to not repeat the fate of SolarWinds.

REvil’s $50 million ransom demand is the largest known demand for ransom from cybercriminals to date. Previously, REvil had demanded $30 million in ransom against the Dairy Farm attack.

The mastermind behind the group REvil has made millions since its emergence in 2019. Interpol and security agencies have been surveilling the group when they reported that they would target wholesale distributors in April and manufacturers in March. 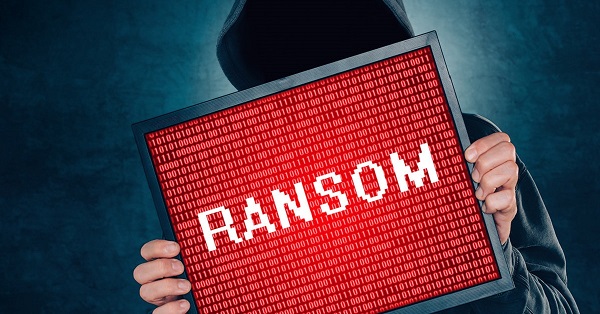 In 2020, the group was involved in targeting many high profile companies including Jack Daniels, Honda, Travelex, and also a law firm Grubman Shire Meiselas & Sacks, – a firm that has represented many public figures like Rod Stewart, Donald Trump, Robert De Niro, Lady Gaga, and Madonna.

It is still ambiguous that the companies had paid the ransom amount or not. But Travelex did end up paying $2.3 million to REvil as reported by Atlas VPN.

The 2021 Malwarebytes report has concluded that REvil group has claimed to make $100 million last year (2020).