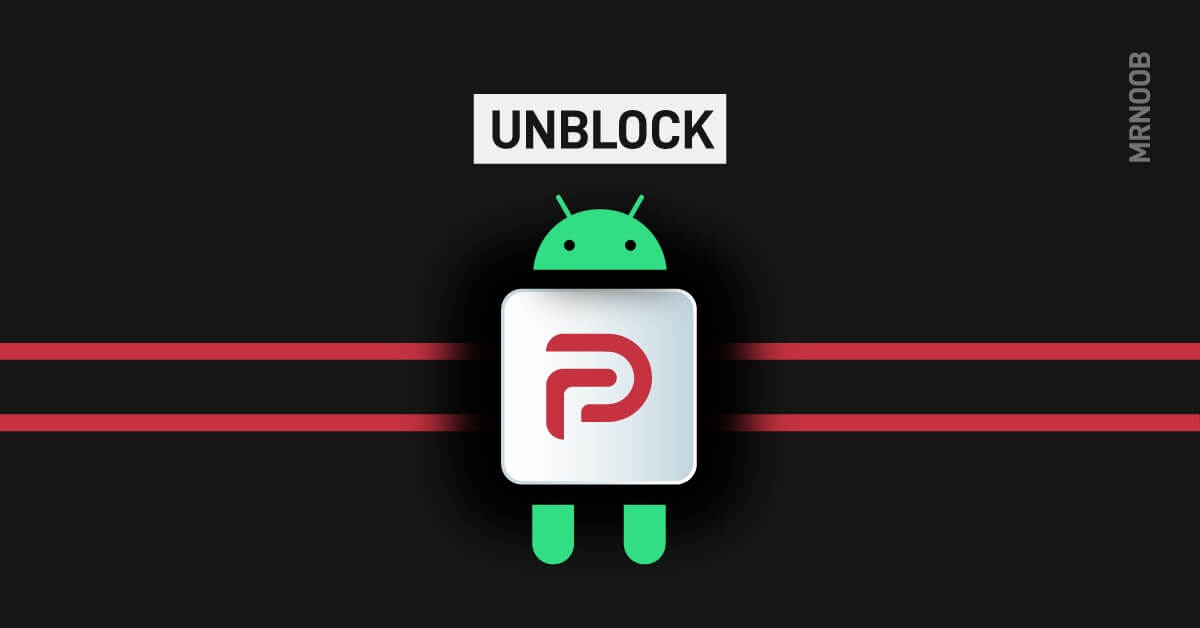 The Parler app is now available after a month of forced shutdown. The previous month, the website was forced to go offline due to advertising inflammatory posts about the Capitol Hill insurgence.

The Twitter-like website issued a statement, which said that the platform works on independent technology and doesn’t need any support from the technological giants to keep it going. The taunt was targeted at Amazon Web Services (AWS), which stopped its support for the website. Moreover, not only Amazon turned its face from the company, but Google and Apple also removed the Parler app from Google Play Store and Apple Store respectively. 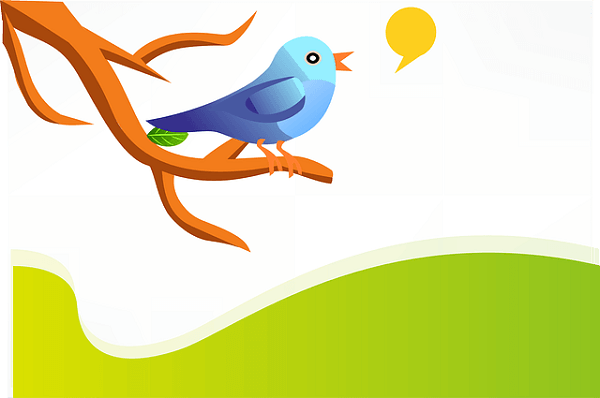 However, the question is, is Parler App available to download on iPhone and Android again? We’ll find out about it, but before we tell you that, let us brief you about what happened.

What happened with Parler?

Parler has seen a tumultuous month as many financial backers withdrew their investments from the company. In the wake of the management shake-up at Amazon, the CEO, and founder of Parler, John Martz sued Amazon to restore its services.

In a surprise move, Amazon turned away from the company in the wake of the chaos at the Capitol. According to them, the site could become a source to promote violence and crime in the future. Moreover, after the January 6 mayhem, it was quite clear that this conservative microblogging site had something to do with what happened at the Capitol.

The platform got its popularity because the Trump supporters believed that other social media platforms such as Facebook, Twitter, etc. are conservative biased. Though, these claims were denied by these platforms many times. According to the statistics, 997,000 users had downloaded the Parler application across the world from January 6-10, resulting in the highest number of downloads since its launch. 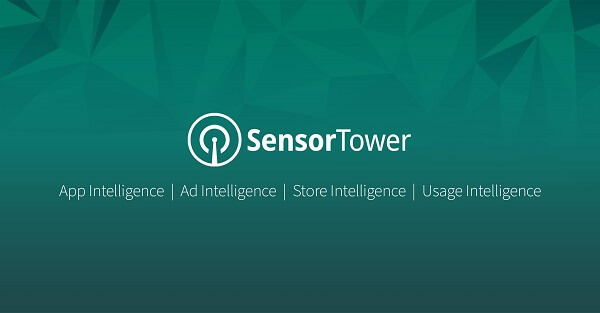 The actual upheaval of the app began in November when one of the most influential personalities of Parler convinced her followers to ask everyone they know to come and join the platform. Laura Loomer, who currently has 687,000 followers, got banned from the two most popular social sites, Facebook and Twitter, for violating the rules and regulations.

Is Parler app available to download on iPhone & Android again?

After making a clear statement the previous month, Google and Apple, both have decided to keep the application suspended until the issues are addressed. However, with the Parler app going live again, it is not clear if Parler app available to download on iPhone and Android again.

Moreover, the CEO of the company has also claimed that they don’t need assistance from big giants to keep running. It indicates that even Parler is unsure if it wants to make its app available on the platforms again or not.