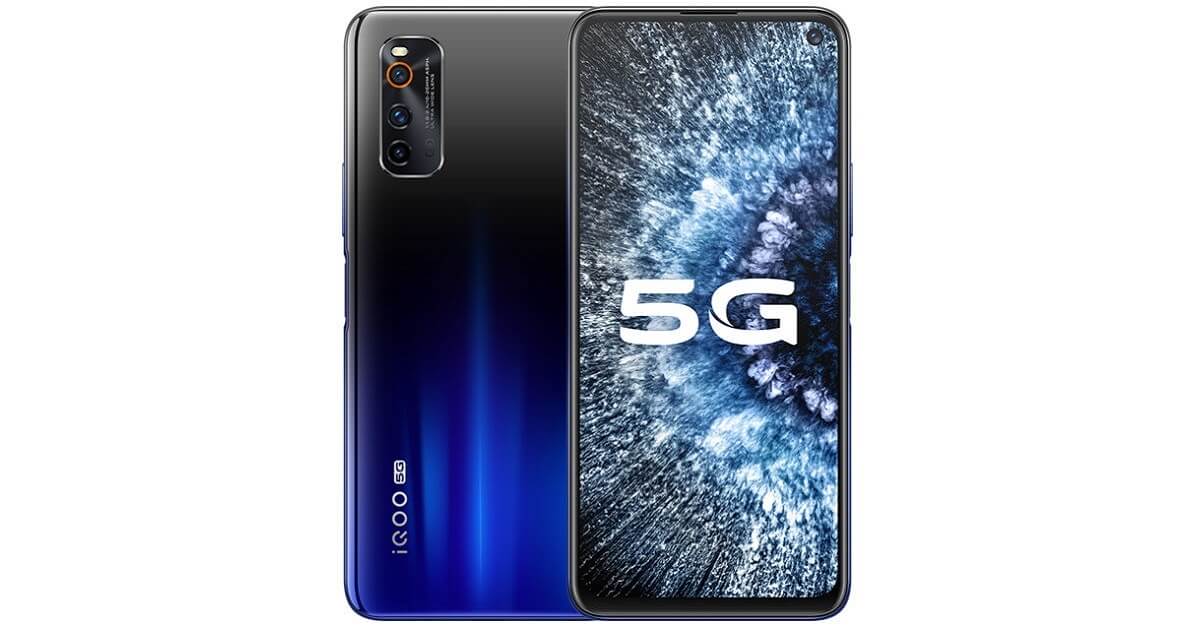 Qian is all set to launch the iQOO Neo5 smartphone later this month. The leak about the anticipated release is making rounds on social media. The new smartphone will be released in the second week of March.

A Weibo user has shared an image of Neo5 retail box along with a 66W Flash Charger on his account. The black and yellow retail box – that servers as a brand identity for the company also has an iQOO moniker on it.

The IQOO Neo5’s 66 W Flash Charger with the retail box is the real deal. It can charge the battery of a smartphone in 30 minutes. It can also boost up the device battery with 20V @ 3.3A capacity. It is anticipated that the new smartphone will run on Android 11 OS, with 128GB storage. It’s a win-win situation both for the company and the customers. 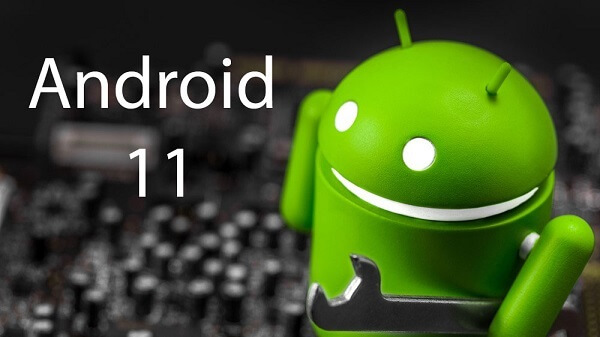 Apart from the iQOO Neo5 66W Flash Charger from Vivo, the smartphone comes with a 4400mAb battery. It is expected that the device may feature an AMOLED display with a 120 Hz refresh rate.

As far as the price tag is concerned, the IQOO Neo5 smartphone will be available for $462.

With the new product launch just around the corner, the Chinese smartphone manufacturer is expected to offer some other user-friendly features to its customers.

Being a sub-brand of Vivo, the IQOO is facing stiff competition in the smartphone industry from its competitors, Huawei and OPPO. 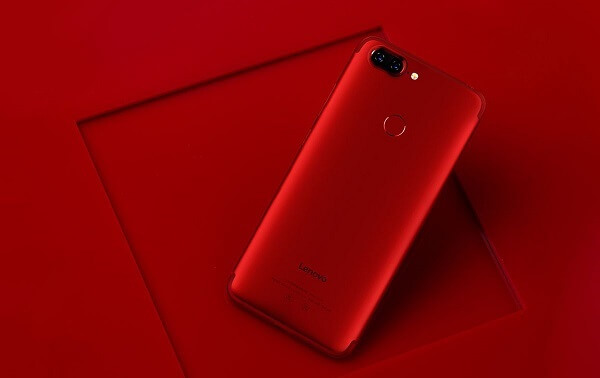 Meanwhile, Huawei still leads with a 36.3% market share, Vivo (including the sub-brand, IQOO) is in the second spot with a 17.5% market share. The company has recorded a 20% decline in shipments. Well, this is a matter of great concern.

OPPO is trailing behind in third place with a 16% market share.

With the statistics mentioned above, it is clear that OPPO is just behind IQOO, and they are working hard to close the gap. While Vivo and IQOO need to catch up with Huawei that sits at the top.

The IQOO Neo5 smartphone launch will surely help to close the gap between the two Chinese counterparts. There is still a long way to go. 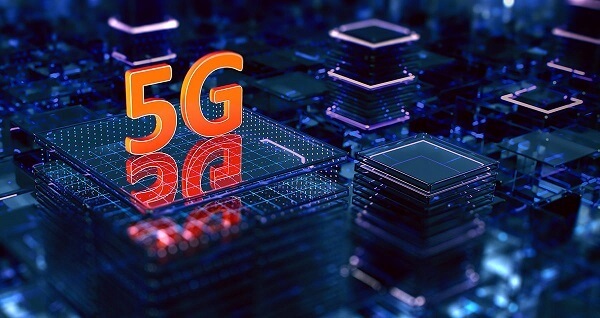 The 5G technology tussle between Huawei and the US counterparts has turned worse, there is still an opportunity for companies like IQOO to capture the market. Keeping in view the importance of competitive advantage in 5G technology, IQOO is gearing up for launching its products in India – the second-largest economy in the world.

Apart from India and China, IQOO should work to explore new markets with new products. The Neo5 smartphone with 66W Flash Charger could be the game-changer product for the company.

Is the company ready to take on the challenge? Let’s wait and watch.