Apple knows how to stay in the news. We all know that iPhone 13 will be launched in September this year, but the leaks about the design and features have already started to make rounds on the internet.

The iPhone’s notch is not going anywhere. But that doesn’t mean that iPhone 13 will have the similar size of notch that was introduced in recent handsets. It will have a smaller notch. That’s for sure.

MacRumors collected the images of three different display panels from a Greek repair provider, with 6.7, 6.1 inches, and 5.4 inches respectively that were identical to the iPhone 12 models that Apple released in last year’s fall.

Well, there’s not much difference in the notch of these images but there’s something that we surely aren’t evident of. The notch on these images is predominantly smaller than any previous iPhone models. Additionally, it seems like the phone’s earpiece has been relocated to the bezel.

This is the most sought-after change that Apple has introduced in recent years. However, many Apple iPhone users had requested the company to minimize the length of the notch before the new series launched to the market.

The iPhone users expected a changed notch in the new models of Apple smartphones (iPhone 13). Although many creators, renders, and leaks insinuate and hope to see a slimmer notch and a slight alteration in features that makes the iPhone distinctive model less prominent. 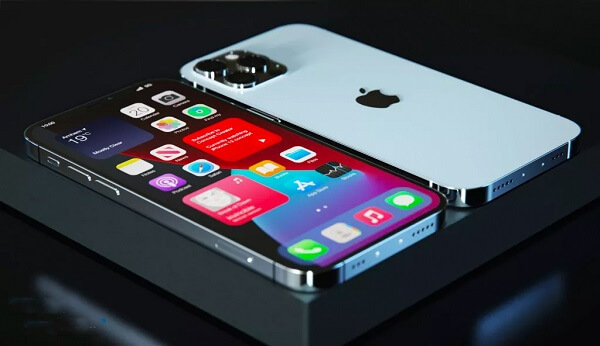 Since 2017, when Apple launched iPhone X, no change has been made to the notch. According to Apple analyst, Ming-Chi Kuo, the iPhone is moving forward, and not the only notch, but there would also be more changes to be seen in the new iPhone 13 variants.

In the new iPhone 13 model, the Face ID components would be slimmed down. In addition to these features, Apple is planning to establish a hole-punch display for a few of the iPhone models in the next coming years. In order to keep up with their competitors, you may see an Apple iPhone with the all-screen, notch-less design after some years. This is a marked change as compared to other variants of the iPhone that were launched earlier.

As far as the main iPhone screen design is concerned, Apple would call the new design with any other name. It will come with an array of new features, including, A15 Bionic chip, a 120Hz display, and much-improved camera effects.

Of course, until the new iPhone 13 is officially available in the market, all these are speculations. Apple has not confirmed anything about iPhone 13. There will be more leaks in the coming months till the product is finally released in the second half of the year.