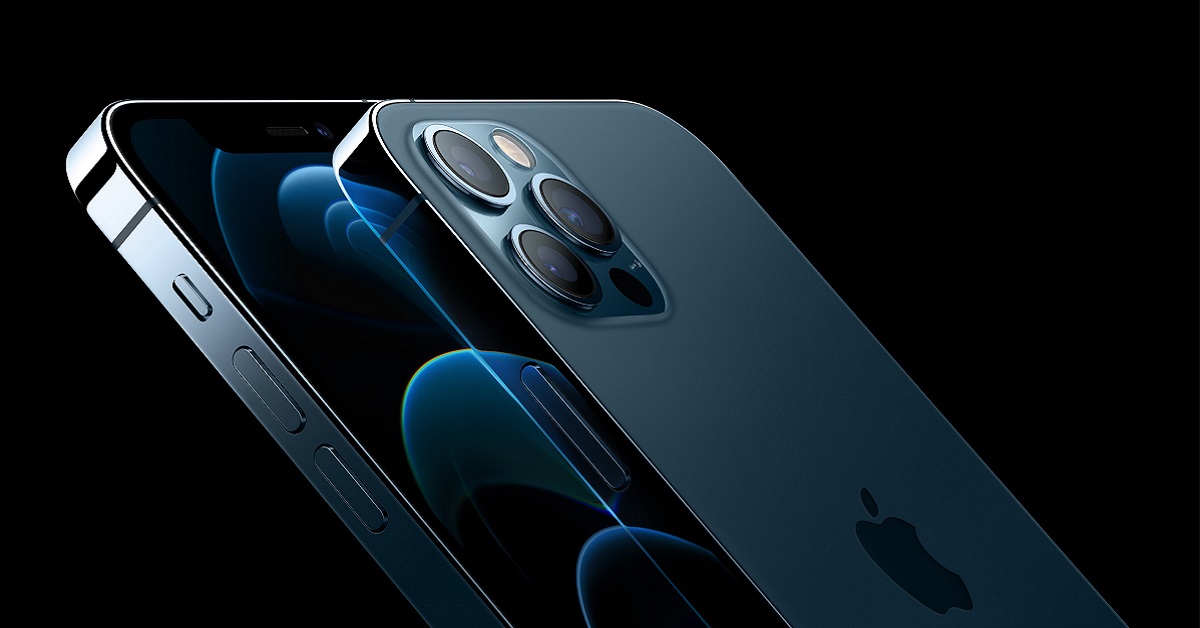 Earlier, we used to share stuff via screenshots, and never felt the need to have a better option for a long time. However, now with newer features and methods, the important stuff you want to preserve can be contained in video recordings. How can you share that when screenshots get too tiring and don’t contain the whole picture? A small, even countable second video recorded of your screen can go a long way to solve this issue.

Well, iPhone’s screen recording feature could help in this regard. To learn how to screen record on iPhone or any other iOS device, follow through this detailed guide. Of course, your iPhone must be updated with the latest iOS version to learn and carry out the process.

What is a Screen Recording feature on an iPhone?

Screen recording, also called screen capturing, is a built-in feature in iPhones that enables the users to video record anything on the device or in the apps for their own convenience or share with family and friends. For instance, while using Facebook, if you come across a funny video and want to share it with your friend who is not on Facebook, how would you do that? That is when the screen recording feature comes to the rescue. It records the video with sound and allows you to save it on your phone. After which, you can share it with anyone on any platform.

The screen recording feature uses the iPhone’s built-in microphone to record the video with its sound. Hence, you get an entirely new video with sound without using any third-party app.

2 Step Method – How to Screen Record on iPhone?

Now that we know the importance and usage of the screen recording feature, let’s learn how to do it in detail.

Note: You can retrieve your video from the camera roll just like you do it when you screenshot something.

How to Screen Record on iPhone with ambient sound?

The previous method would only record the video sound. However, to record ambient sound during video recording, you will need to follow the steps below:

This is how you can record videos with your own voice.

How to edit a Screen Recorded Video?

Blunders can happen while recording a video. Thereby it is important to learn how and from where you can edit your screen recordings on your phone.

Can you Screen Record Songs from Apple Music, Youtube, Amazon Prime and Spotify?

Unfortunately, Apple Music does not let you screen record its music. For instance, when you play a song on it and start video recording, the song will stop until you cancel or stop the video recording. So if you want to keep a song forever, you will have to pay a licensing fee.

The screen recording feature won’t disappoint you here because it lets you record videos with sound on youtube regardless of a premium or paid version.  All you need to do is just open the Youtube app, play the song and start video recording, once the song finishes, stop the recording. This is how you can save the song on your device.

As for now, Amazon Prime allows users to screen record their content. However, it is unknown whether the act is legal or not. Most likely, the subscription-based platforms will charge licensing fees for recording their songs in the future, like Apple Music.

iPhone and iPad models that can screen record

Here is the list of the iOS devices on which you can screen record videos. Just make sure they have iOS 11 or later otherwise they might not screen record.

All the methods we have listed in this guide on ‘How to screen record on iPhone’ are reliable and worth trying. However, if you are still confused and need a video tutorial of the method, click here. It is a detailed video guide to learn screen recording techniques on an iPhone.