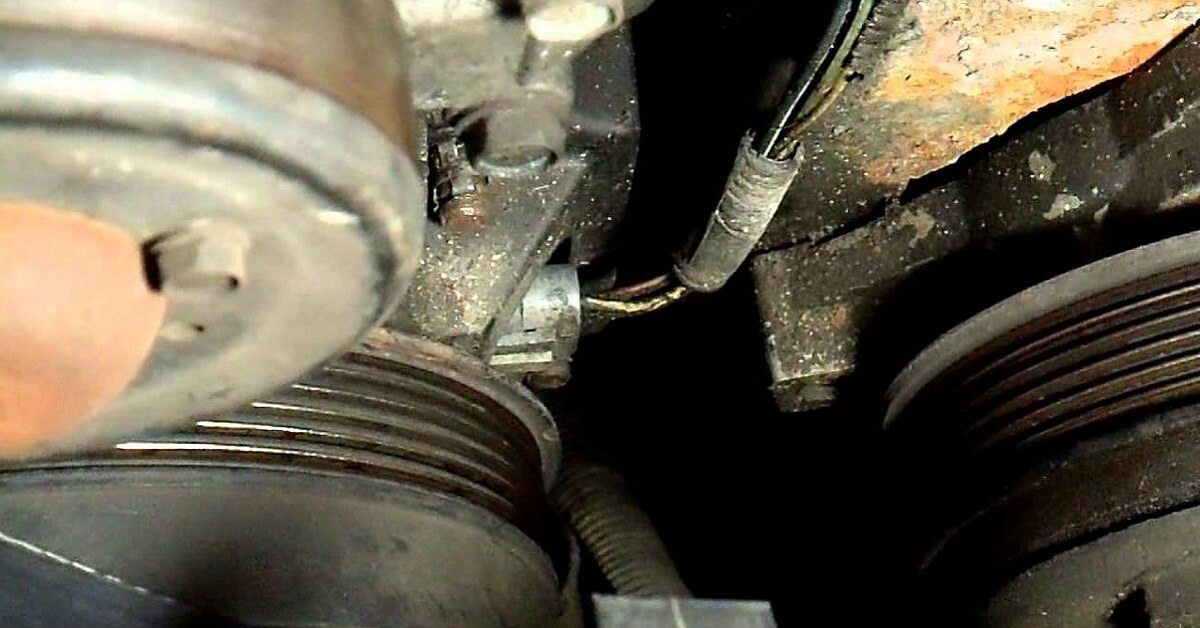 Buick 3800 Engine is a large and powerful engine first launched in 1962 by General Motors. It has earned a mention in Ward’s 10 Best Engines multiple times.

The Ward’s 10 Best Engines maintains a yearly record of the finest automobile engines found in the United States.

Despite being so popular throughout a significant period of time, Buick 3800 Engine problems started surfacing after the Series II Design was installed in different cars, resulting in a major recall of many vehicles with this engine in 2009.

Like all other machines, Buick 3800 also introduced different series and updated versions to cater to the changing demands of the industry over a period of time. Even though there were improvements and upgrades – every year since its inception – the year 1995 proved to be a major turning point when the Buick 3800 – Series II was launched. This series offered a better compression ratio of 9.4:1, lighter pistons, lighter block, and shorter reel roads. The manufacturers also claimed that the valves of its cylinder heads were larger in size than the previous model. There were various other improvements, including but not limited to, reduced engine noise.

Similarly, Series III was introduced in 2004 with an aim to upgrade Series II.

Since it had been one of the most widely produced engines for 30 years, people were surprised when General Motors announced recalling around 1.4 million cars equipped with this engine. One of the major Buick 3800 Engine problems that made this action inevitable was the probability of oil leak from the engine which could result in the engine catching fire, thus making it extremely unsafe.

In view of the fact that all of the recalled cars contained the 3.8-liter engine, we can say that the problem was probably particular to the 3800 engines of this capacity. However, dealers of General Motors were asked to replace the problematic plastic spark plug of recalled cars free of charge. 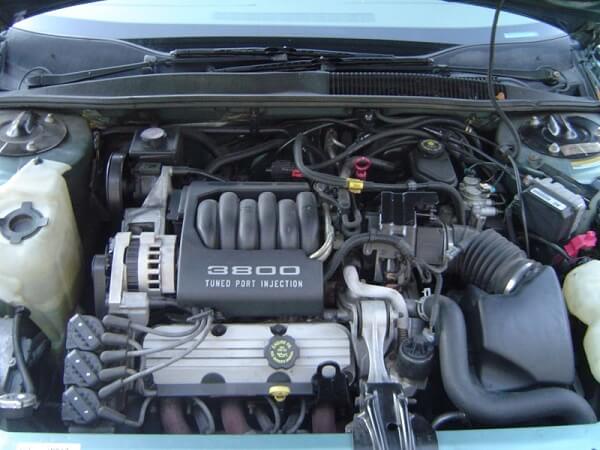 One of the reasons that were uncovered for causing engine oil leaks was that a thicker material was being used to seal junctions in the engine’s later models.

Even though vehicles at higher risk have been recalled, there are some ongoing Buick 3800 Engine problems that may occur from time to time in cars that still have these engines.

Below mentioned are some common Buick 3800 Engine problems and their fixes.

The Buick 3800 engine is known to leak coolant, which when falls on the intake manifold gasket (which is made of plastic), degenerates. Because of this reason, the life of the gasket is estimated to be around 60,000 miles.

A fault found with almost 15 different car models, including the likes of Buick Century, Chevrolet Monte Carlo and Pontiac Bonneville, which have the Buick 3800 engine, is the occasional occurrence of a chortling noise when the drivers try to accelerate the car or while driving it at high speeds. This problem bothers them the most who often drive on the highways.

Initially, it was thought that since there was no check engine light or any diagnostic trouble codes, the problem might be caused by an unsteady performance of the automatic transmission torque converter clutch. However, reports have confirmed that the problem lies with the engine’s throttle piston sensors (TPS) sending defective input to the powertrain control module computer. This problem can be fixed by changing the TPS sensors.

Another but more serious Buick 3800 Engine problem is of the engine not starting. Though there can be multiple reasons for an engine to not start, the most usual problem with this particular engine is in the crankshaft position (CKP) sensor. To understand the CKP sensor, it is important to know that it consists of two hall effect sensors, the purpose of which is to dispatch signals to the engine computer. When these sensors are faulty, or there is a problem with the wiring between these sensors and the engine’s computer, the engine’s computer receives broken signals that prevent it from operating. However, if a particular car having the Buick 3800 Engine is known to have an issue with the CKP sensor – and the sensor is replaced – it is important that a relearn procedure is carried out using a reliable scan tool. This will ensure that the engine’s computer gets familiar with the sensor signals.

We hope you find the above explanation of Buick 3800 Engine problems and their fixes, informative as well as helpful. We started with a bit of history and then moved on to describe the problems to give you an overview about the launch of the engine, and an understanding about how sometimes even one of the best machines can turn out to be faulty or risky.