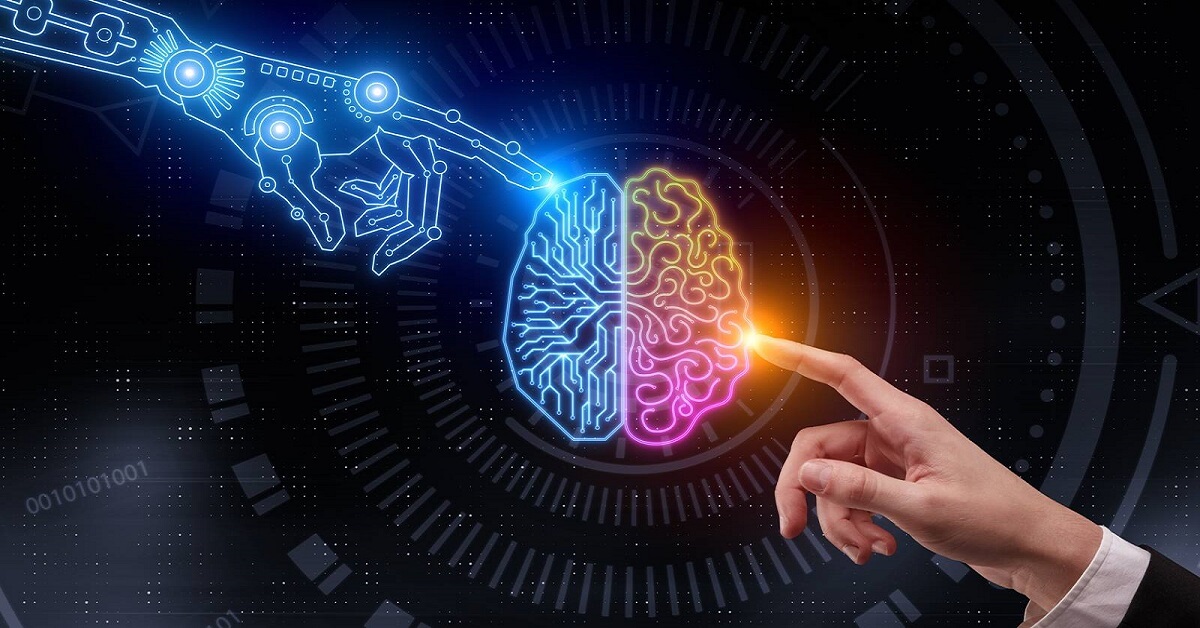 Artificial intelligence has also paired up with hearing aid devices in order to help them perform better.

Professor Erik Johnson of the University of Texas for the School of Engineering and Computer Science stated that “artificial intelligence is a very broad definition. Machine learning, neural networks, deep learning, and all of those, fall under the AI umbrella.”

The owners of different digital hearing aid companies have very intelligently incorporated AI with their machine devices in lieu to serve their clientele better.

Hearing Solution Centers, Inc. owner, Scot Young stated “the AI that occurs in hearing aids has actually been going on for years, but it’s a slow burn to think about how that’s actually happened.”

Hearing aids used to be simple in simpler times. Now they have gone digital and have introduced advanced technologies such as WDRC which means Wide Dynamic Range Compression which allows the hearing aid to make decisions on its own by simply picking up the sounds from the environment.

“Over the last several years, AI has come even further – it actually listens to what the environment does. And it responds accordingly,” said Scott while explaining how DNN has been a powerful tool in allowing the hearing aids to dissect how the brain would respond if hearing aids were not impaired.

With features like DNN and WDRC, artificial intelligence has been able to detect a wide range of noises and more importantly can easily differentiate between them. It can easily pick up the speech and separate it from the background sounds. In simpler words, AI-assisted hearing aids can easily mimic a human brain and let the person work accordingly even if the hearing device is not impaired.

Artificial intelligence-based hearing devices have not only eased the lives of people who rely heavily on them but it has also vastly contributed to improving and enhancing the quality of the hearing for the said person.

Artificial intelligence is also contributing to remodeling the hearing devices used for gaming and other industrial purposes.

For instance: Livio Edge took artificial intelligence to an entirely new level by providing clear sound even when the background is full of unwanted and unpleasant noise.

Artificial intelligence is a real underdog which was undermined by scientists in the beginning. It has improved the living standards of human beings with hearing issues.

It has also paved new dimensions for the scientists to investigate and improve the quality of the hearing aids by reducing the deterioration of the hearing ability of the said person as well as increasing the capacity to hear voices when suffering from other lethal diseases such as diabetes, Alzheimer’s and clinical depression.