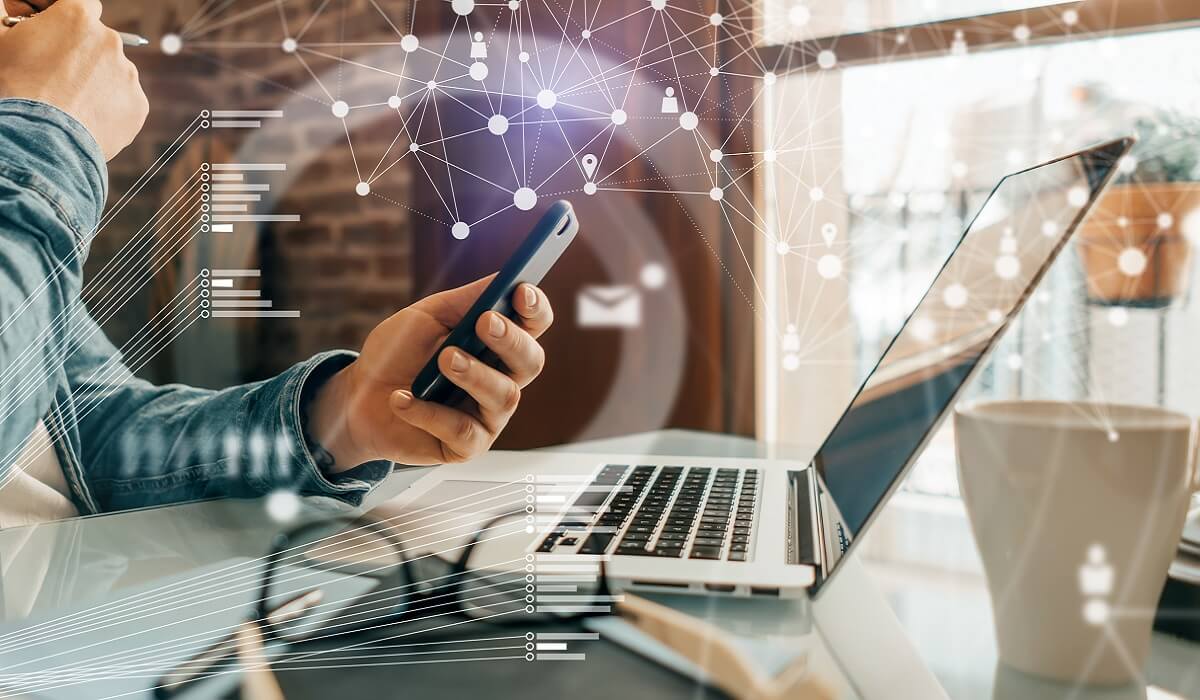 It would be a dream come true if you see competitors come together to create something out of the box. But iOS and Google manufacturers did make history.

When it comes to cell phone selection we are bound to select from the duopoly that Google and Apple have created. However, Google has recently been criticized by the iOS users that Google has a long way to go, to make its applications IOS native.

Google’s Apps on iOS devices look and function much similar as they do on Android. This makes the Apple enthusiasts go insane complaining that the applications are not respecting the iOS conventions. Plus, the experience resulted in many inconsistent behaviors of first and 3rd party associations.

Consumers claim that few Google apps which include YouTube, Gmail, Photos, etc. have a much android look and feel. Moreover, the interface, controls, and commands that Google apps are providing in iOS are not natural and do not do justice to the platform.

On the other side, Google has declared that its developers are working constantly to give these apps a modified and much-improved look that would suit the platform.

“Our iOS components were slowly drifting further and further from Apple platform fundamentals because those fundamentals were also evolving year over year,”

Earlier this month, Jeff Verkoeyen, Google’s lead designer, and Apple platforms made a statement through a Twitter thread. According to him, everything was open-sourced as MDC (Material You Component) for iOS, which enables and helps third-party developers in adopting similar user interface elements used for iPad and iPhone apps. These elements feature FABs (floating action buttons), snack bars, and chips.

Vorkoeyen added details in his tweets showing how everyone in the team“began a deep evaluation of what it means to build a hallmark Google experience on Apple platforms.” At the start of the year 2021, Google considered whether “a switch really needs to be built custom in alignment with a generic design system? Or might it be sufficient to simply use the system solution and move on?”

Now, this is the time when Google needs to adopt Apple’s UIKit. For this Jeff said that it’s much improved over time, enabling Google to minimize the requirement of building its custom-build component. Rather, Google’s app is analyzing Apple’s stock solutions to adopt by doing minor touches for branding.

This is part of why the public MDC repo is in maintenance mode. With the introduction of SwiftUI and significant UIKit improvements in iOS 14+, it's never been easier to build a great branded experience with a tiny amount of code.

And the best code is often no code 🙂

Hopefully once Jeff and the dev team will be able to accomplish the said goal, iPhone users will IOS native Google apps on their iDevices.

Meanwhile, it’s impossible to foresee right now how the Material You is going to affect Google apps on Apple devices. As for Android, almost all the Google-managed applications like Gmail, Slides, Sheets, Docs, Calendar, Keep, Drive, and Meet have started featuring the new personalized design language by Google.

The new language did not alter the navigation, but tweaks are made to more than one navigation element. The mentionable change that Google has come up with is the Dynamic Color change. Through which applications will adopt the color based on your wallpaper.

The time we're saving not building custom code is now invested in the long tail of UX details that really make products feel great on Apple platforms. To paraphrase Lucas Pope, we're "swimming in a sea of minor things", and I couldn't be more excited about this new direction.

Here is a quick overview of the two operating systems – Android & iOS which came with an update: