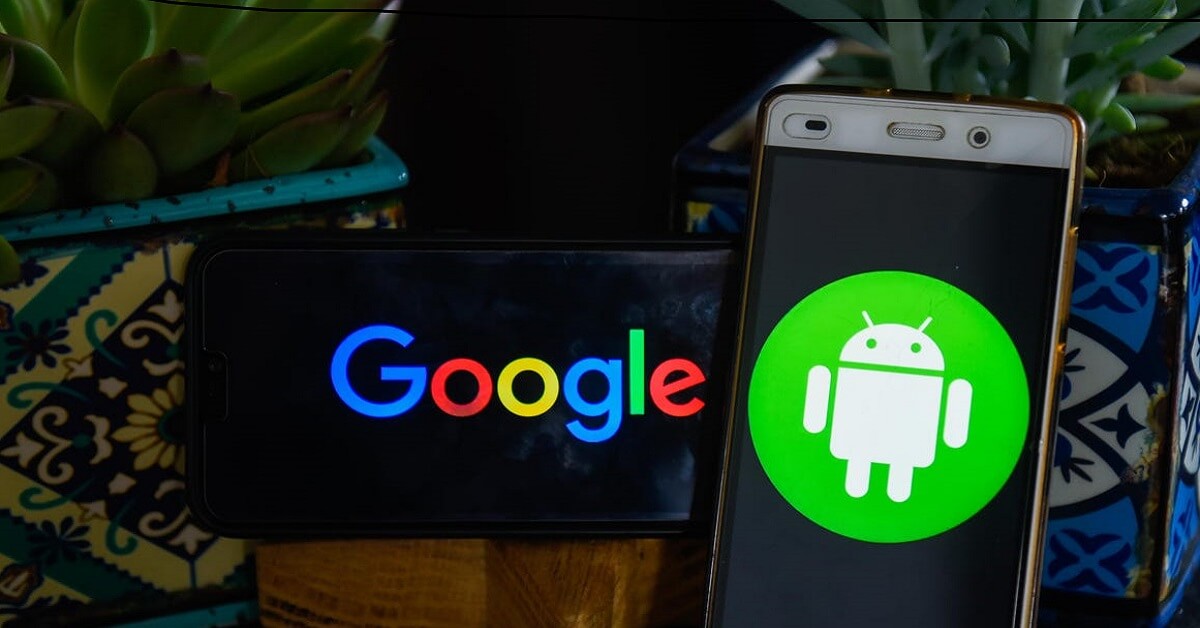 Android’s 2.5 million user base got into an alarming situation after Google confirmed that the New Android Threat affects millions of users worldwide, hunts down users directly from the Android Play Store.

Following the investigation that Avast did, it came out that 151 apps on Play Store masked as games, QR codes, custom keyboards, and photo editors have been tricking the users into premium SMS subscription that charges $40/month. It further revealed that people from 80 different countries have been installing these scam apps over 10 million times.

The scam app payments “can go unnoticed for weeks or months” . Moreover, if the affected app user uninstalls the app, it will not stop charging for the subscription. The only way you can stop the scam is by asking your carrier to disable the receipt of premium SMS – as per Avast.

Google immediately responded to Avast’s request for app check and deleted all the 151 such apps from the Play Store. Even though it won’t stop troubles for the already affected user, it could save new users from getting tricked. Avast has a complete list of apps. Go through the list to check if you have mistakenly downloaded any of them.

Google is not the only one approving scam applications into its official Play Store. Apple has been criticized for a similar kind of mistake after Google confirmed the Android threat news and that it is affecting millions of users. Fingers have been raised on Apple when it accidentally approved “factories” of malicious apps and even promoted them unknowingly.

Earlier this year, Eric Friedman, the company’s Fraud Engineering Algorithms and Risk dept head, explained the security of the App store as “bringing a plastic butter knife to a gunfight” and “more like the pretty lady who greets you… at the Hawaiian airport than the drug-sniffing dog”.

The ongoing app scams proved that either its Play Store or Apple Store, no platform is safe. The best way to ward off such threats is to stay vigilant about what you are downloading. If you are uncertain about any app, read reviews, then go for it.