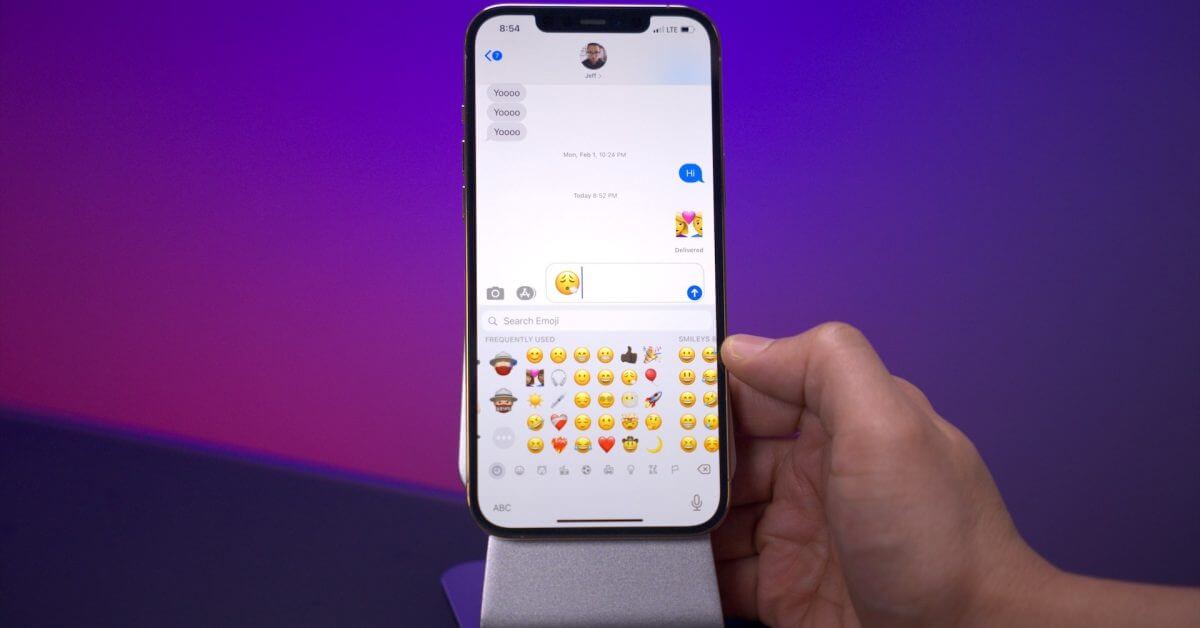 When it comes to launching innovative products, Apple takes the lead. It takes pride in its loyal customer base for trusting its products that not only have a sleek design but come with breathtakingly advanced features. Carrying forward the tradition, Apple is all set to announce its new iOS 14.5 release date and top new features for your iPhone.

If you are also curious like us, then read ahead and get to know about one of the best upcoming technologies with futuristic and groundbreaking features. 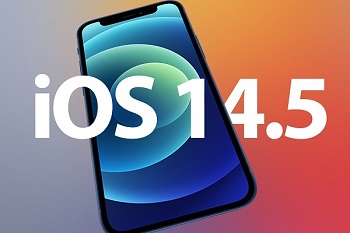 We all are aware of the current mobile software version 14.0, which was released in the fall and shocked the users with its amazing features. Well, iOS 14.5 is an upgraded version of its predecessor 14.0 and is about to hit the iPhone software update within a few weeks.

Apple gave a strict timeline to the beta developers to implement the new tracking requirements on the app. Moreover, iOS 14.5 public beta is available as well. But the question is: when will Apple officially release this new version, and what new features will be made available? Let’s find it out.

iOS 14.5 Release Date and Top New Features for your iPhone

The Big Release of iOS 14.5 Version

As stated above, the public beta version for iOS 14.5 is out already and available for installation. If you want to try it out, we recommend you do it on a secondary device. If you don’t know what public beta means, we have got you covered. Before launching the actual product or features, the product goes through a testing phase, where all the potential bugs are identified and fixed. There is private beta and public beta. The private beta is available to only selected individuals to install and test, whereas, the public beta is available for everyone who wants to try out the new version.

Coming back to the point, with the release of the public beta for 14.5, we can expect to receive the big news any time soon. Furthermore, as we gear up for the big launch, let’s have a look at some of its features as well.

Unlock your Phone with your Watch

Since the masks became mandatory, iPhone users had to unlock their phones manually because the camera couldn’t detect their faces due to masks. However, with 14.5 you will be able to unlock your phone via the ‘face unlock’ feature, and that too while your mask is on. But for this feature to work, you will need to have watchOS 7.0 as well.

Privacy concerns have triggered an unprecedented debate these days. To put all of it to rest, if you are an iPhone user and want to upgrade your phone to iOS 14.5, all your privacy worries will go away with the new app tracking transparency feature. With this feature enabled in your phone, social media websites, like Facebook will have to ask your permission before accessing your I.D to track you.

Get Prior Information about Traffic Hazards

Do you want to be extra safe when on the road? With iOS 14.5, you can crowdsource accidents, speed traps, and all the traffic-related hazards from your Apple maps. With the help of the dedicated button in the Map app itself, you can report any traffic-related issue(s). Moreover, this button will not only be there in the Map app, but it will be available on CarPlay as well.

Apart from these top three features, there are other amazing attributes as well, including setting default music app, controller support for PS5 and Xbox XS series, airplay 2 support, Apple Fitness+, and Dual-SIM 5G support. Moreover, Apple can add more features to the new version before the final release of iOS 14.5.

Now you know about iOS 14.5 release date and top new features for your iPhone. Are you excited? If yes, then let’s wait until Apple announces the official date for release, and the new surprises it will bring.