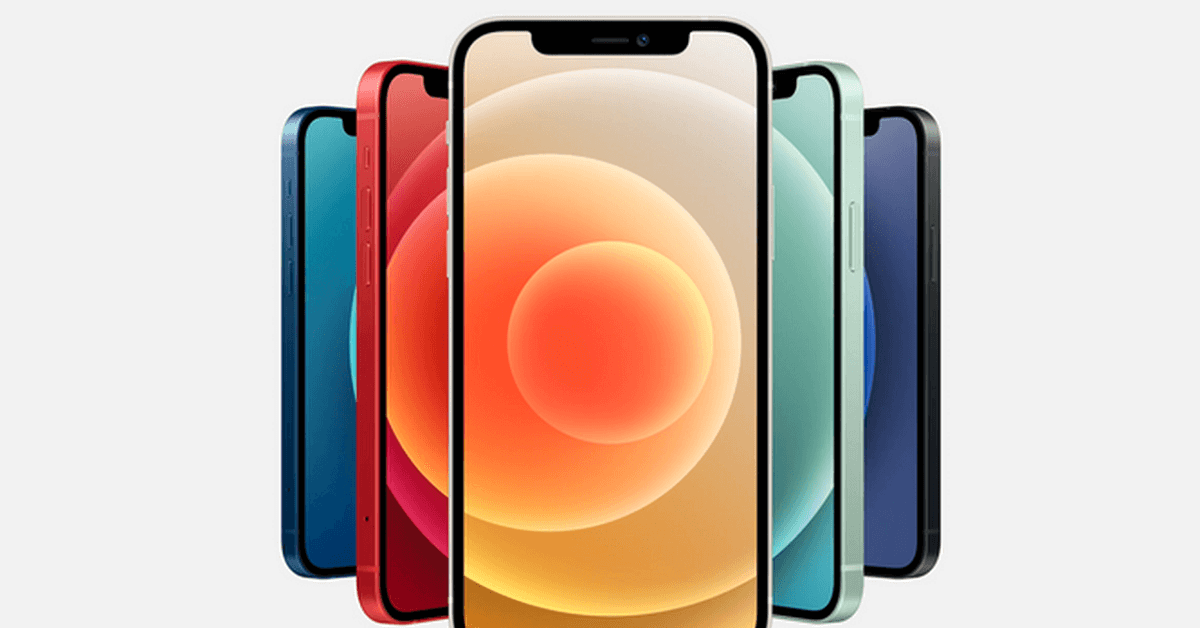 According to the predictions by experts and technology analysts; the iPhone 12 demand could help Apple reach a $3T valuation by the end of 2021. The anticipation for the iPhone 12 has already gone very high. Apple is already having a surplus of sales with its latest smartphones, but with iPhone 12 the sale is expected to be skyrocketed.

Apple is expected to do better in the post-pandemic era. As the current projection of sales depicts, it will be crossing the target of $3T by the end of this year. Apple is planning to sell at least 350 million iPhones, as people may be planning to upgrade their phones, which may result in unprecedented growth.

Apple’s CEO Tim Cook has announced that they expect record-breaking sales from China i.e. approximately $21 billion. This is an entirely different angle of the sales forecast. Cook said that it isn’t entirely because of the system up-gradation rather many other factors are involved in it.

The new upgrades are ground-breaking; thus Apple can see a major shift in its record earnings. This is the story of Apple’s growth over the years. This will help Apple grow more and monetize the smartphone market.  iPhone’s base upgrades are considered as the hearts and lungs of the company and they are relying highly on them.

Another reason for the anticipation of such a humongous number of sales is the advent of “Apple Car” and the rumors surrounding it. As the sale surges, this can be the right time for Apple to strategically launch Apple cars. Apple has been planning to launch its electric vehicle and has been working on it tirelessly for years now. Rumour has it that within the next 6 months, Apple will break the news about its cars in partnership with a giant in the automotive industry. 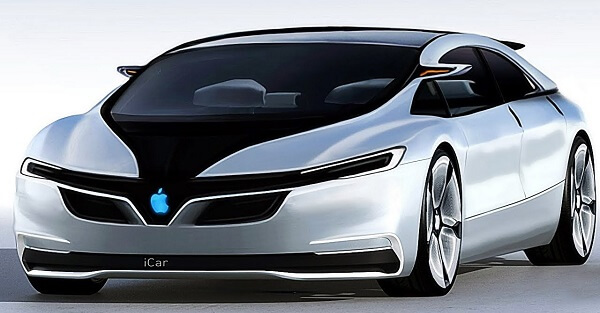 The electric vehicle market is the next place to find new billionaires. The market is worth more than $5 trillion, which is expected to soar over the next decade. Apple car is dreamingly projecting to acquire 5% to 10% of the market and become one of the most fundamental pillars of the industry.

The rumors have made big giants in the automotive industry like Ford and GM speed up their efforts to develop electric vehicles. As soon as Biden assumed office, he introduced a legislature to deliver on his promise to work towards the betterment of the environment; which makes it the right time for Apple to make a strategic move and jump into the bandwagon of producing electric vehicles.

Apple’s super-cycle can be considered as a “linchpin” for Chinese sales. Surprisingly, in China, the news about the new iPhone has been received very positively. Even though the Chinese market is not the major domain for Apple, it is showing considerable strength for its upgraded iPhone 12. This means that for this particular region, positive trends will lead Apple for the rest of 2021. Chinese market’s iPhone 12 demand could help Apple reach a $3T valuation by the end of 2021.