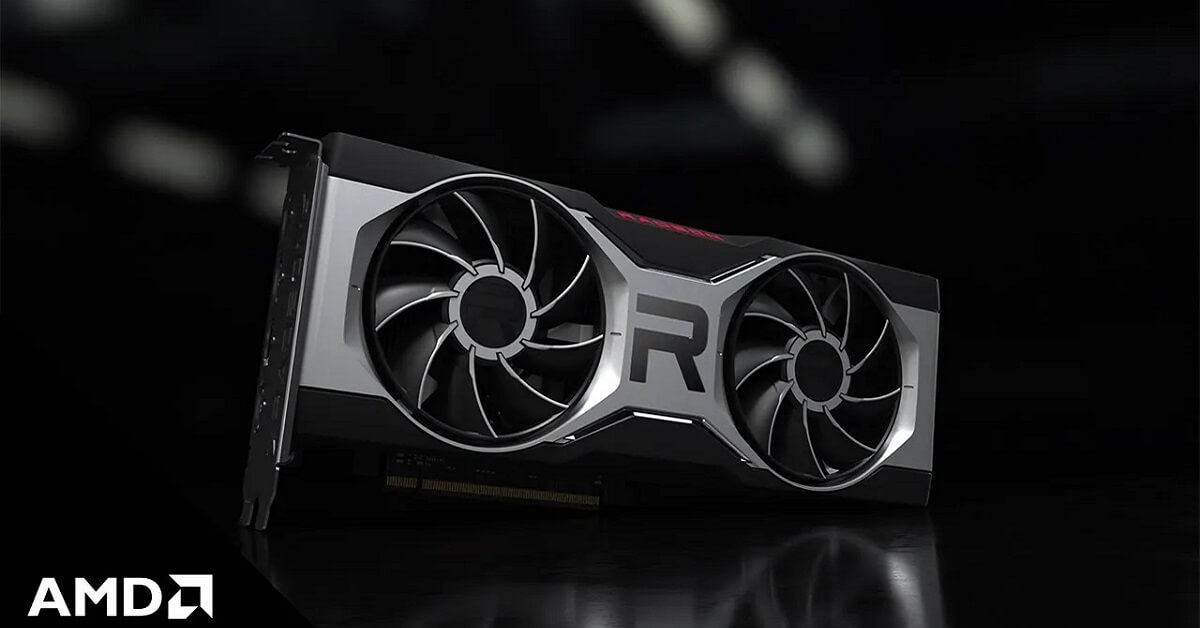 The Team Red’s rDNA 3 architecture might leave the Nvidia RTX 3090 behind.

In today’s time, it is a lot easier to squeeze blood out of a stone – and hardest to find the new generation graphics card in the market. Is this shortage intentional or perhaps due to the COVID-19 outbreak? We don’t know yet – but all these questions got pushed away as soon as we heard that there has been a leak and AMD’s rDNA 3 architecture is under our spotlight for today.

We all know and believe that AMD has been developing its RDNA 3 Graphics processors behind the curtains, which will be based on RDNA 2; which was used in the AMD Big Navi, also known as the Radeon RX 6900 XT and Radeon RX 6800 XT. However, a recent leak suggests that the upcoming middle-range graphics cards by Team Red will be similar to the flagship/top-end ones – in terms of power and performance.

Yuko Yoshida was the one who reported this leak – confirming that a new GPU called Navi 33 will be the same as the Navi 21 graphics processor used in Radeon RX 6900 XT, though the new one will of course use the next generation of the powerful graphics core. 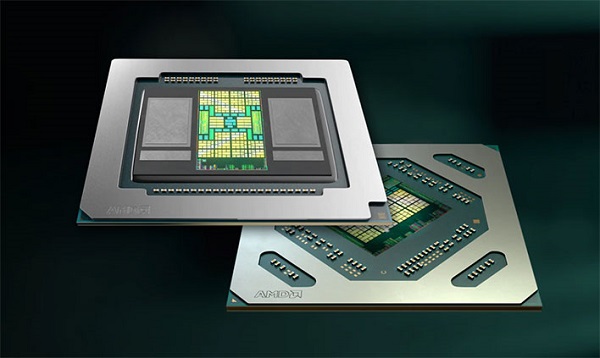 However, the WCCFtech seems to have found Yuko’s report very far-flung – but, then again they have acknowledged the fact that the AMD has pledged a substantial leap of performance – jumping from RDNA 2 to RDNA 3.

What excites us the most is that if this leak is legitimate then the new Navi 33 GPUs will annihilate every other high-end GPUs. It is because the Navi 33 might hit the market with 80 compute units loaded inside of it – just like the Navi 21 (RX 6900 XT).

Since it will include a next-generation RDNA 3 design, that is supposed to switch from a 7-nanometer chip note to a 5- nanometer chip note. Moreover,  having more transistors in a silicon slice, a Navi 33 GPU is now expected to deliver more performance as well as reliability than any of its most competitive predecessors.

Another prediction that might become a reality is that if AMD can pack this much amount of power into a GPU which is said to be a mid-range graphics card – well, then this is going to be a serious problem for the Nvidia GeForce RTX 3080 because this is the only rival which comes under the price cap of 500 bucks. However, the Radeon RX 6900 XT is a decent 4K gaming GPU, but it costs a whopping $999. This is less expensive than the $1,499 Nvidia GeForce RTX 3090, but it is still far from being affordable.

All of this is uncertain right now, relying on a report that we cannot confirm. However, it does depict a promising impression for upcoming AMD graphics cards, which are expected to be released sometime around 2022, considering semiconductor manufacturing will perhaps manufacture enough next-generation GPUs for excited PC gamers like us.

For now, let’s just hope for the best!