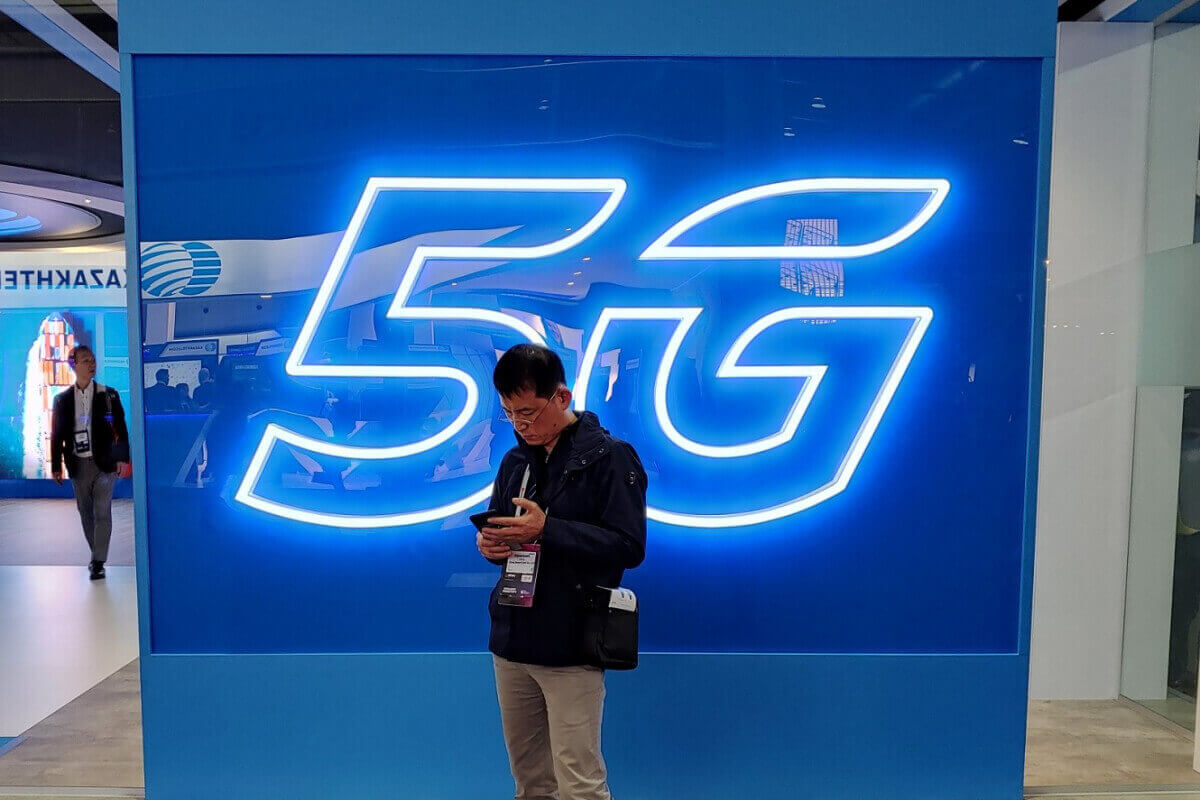 The monumental contribution of Dish in getting the merger of T-Mobile and Sprint will be remembered for years to come. The aforementioned merger revolutionized the existing industry. It posed an imminent threat to the existing reign of wireless network companies i.e., Verizon and AT&T. If this chain of events wasn’t sufficient to create havoc, the news suggests that a new collaboration might be on the cards. This partnership may lead to a possible 5G alliance between Amazon and Dish, which could prove to be a nightmare for existing carriers. 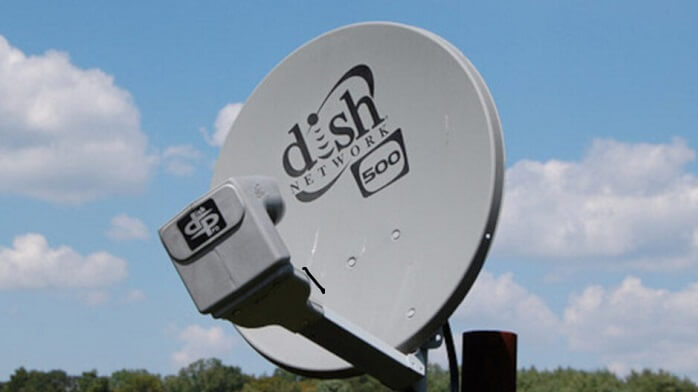 This potential partnership stems from Dish’s decision to pay a large sum for Sprint’s prepaid businesses. Ever since Dish took this massive step, Amazon is back in business. However, the news of this alliance seems to be short-lived. Numerous sources suggest that the e-commerce hub is only planning to launch what it calls a “Sim Service Test” in an uncharted market outside the United States. This news hasn’t been confirmed, but we can be assured of its authenticity as it comes from a very credible source, Peter Adderton. That’s right. Looks like the founder of Boost Mobile America has more to offer than just a wireless service!

Despite his absence from the business, Adderton seems to know what’s going to happen next. If we are to take his word on the matter, then the likelihood of Amazon testing waters with its mobile network somewhere outside the United States is extremely possible. With this assumption, it won’t be much of a surprise if Amazon moves forward to partner with Dish. Consequently, if this partnership does materialize, existing network carriers will be given a run for their money.

With that being said, the initiative to introduce a 5G network doesn’t come without the need for a colossal investment. Executives at Dish have quoted expenses amounting to $10 billion. However, the massive expenses that the company may have to incur, do not bother Charlie Ergen, the Chairman, who feels that Dish can gradually roll out its share of investments for the launch. 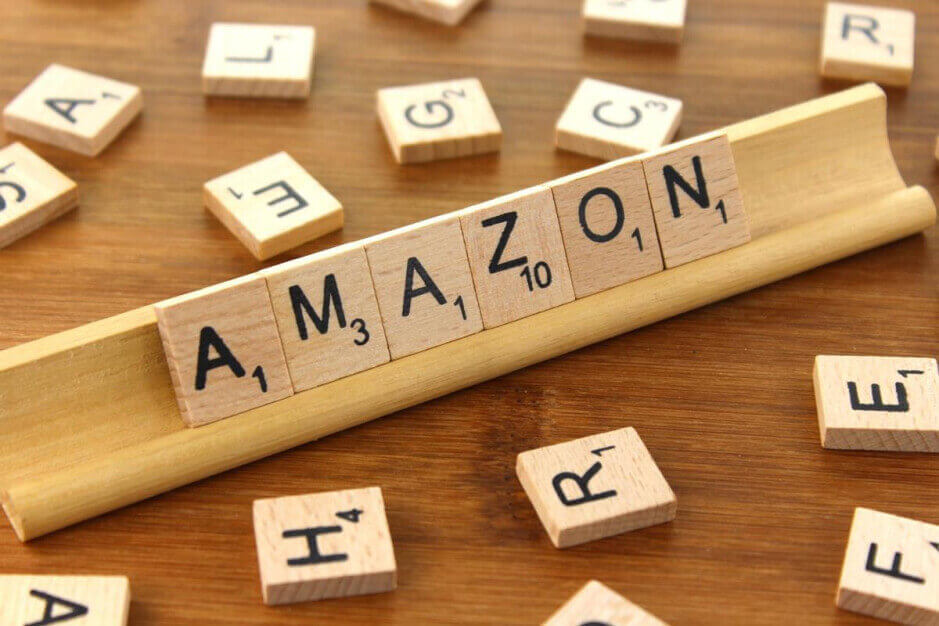 Even though Ergen remains unfazed with the financial aspect of this service, it can be said without a doubt that the amount quoted for investment may seem unrealistic, even for a company like Dish. The scenario seems mind-boggling until and unless Dish can find a partner who can provide core funding.

Adderton’s words are starting to make more sense now. The dish is in need of a partner who can aid them through funding. Amazon seems to be back with the aim to enter into a new industry altogether. Together, they can form an indestructible 5G alliance, one that can prove to be a nightmare for existing US carriers.

A question that may arise: how a 5G alliance can prove to be an inevitable threat for the existing network carriers. The answer is simple. Ergen conceptualizes this 5G network as one that relies purely on virtualization, and this new concept is something that the old carriers cannot possibly implement until they rewire the crux of their networks.

If this 5G alliance between Amazon and Dish were to happen, it can prove to be an absolute nightmare for the existing carriers. However, the intensity of this nightmare and the subsequent after-effects on the current carriers remains to be seen.