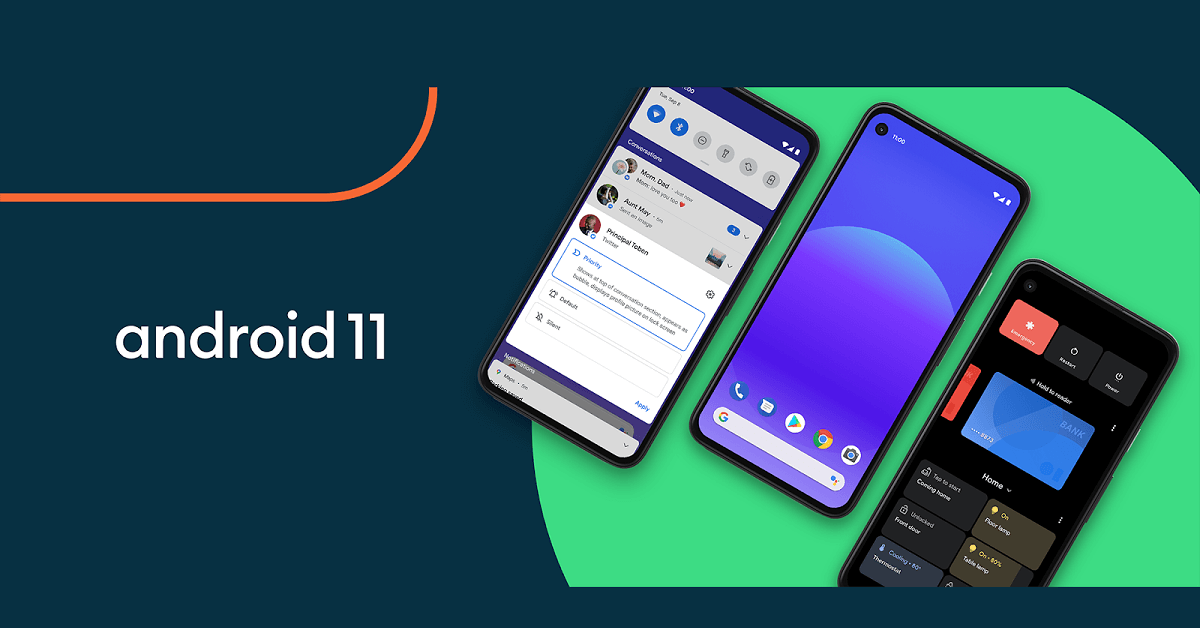 The excitement created by leaked previews and screenshots of Android 12 has finally met its purpose. Android 12 comes with a brand-new interface and loads of new attractive features. Even though the Android version ‘Snow Cone’ will still take almost 6 months to launch officially, the rumors of what Google has got to surprise its users are still making rounds on social media. 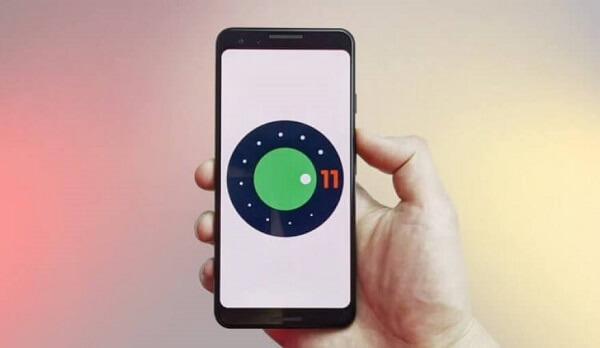 In a recent development, Google has rolled out the preview of the new version of Android 12 this week. And the first developer’s preview is in the news too. To know what the differences are, let’s see what Android 12 can do that Android 11 can’t.

To make things more transparent for security purposes, Google has included a privacy feature, which will enable a user to control what one wants to share and what one doesn’t wish to. The whole point to add the feature was to give full control to the user over one’s online activity. On the other hand, an iOS user has to answer multiple questions before it collects their personal data for tracking purposes.

There is a minor change in the old accessibility settings option. The primary options would remain accessible from the main page, while other less common features like brightness controls and font size are assembled inside the Text and Display option. While keeping the main color encoding intact, Android 12 has no more color correction and inversion options.

With Android smartphone sizes getting out of control, Google has come up with the one-hand operation feature that Samsung came along with the Oxygen operating system (Android 11 update) in one UI & One plus. Interfaces for Android 12 represent the same one-handed accessibility. Now, coupled with a wider screen you would be able to handle your phone even with your thumb.

Finally, the above-mentioned updates are solely based on the updates unveiled by Google. To give Android 12 a try on your Google Pixel smartphones, download the developer preview.